The Famous Ball Sports In Guatemala And Where Do They Exist

The Famous Ball Sports In Guatemala And Where Do They Exist 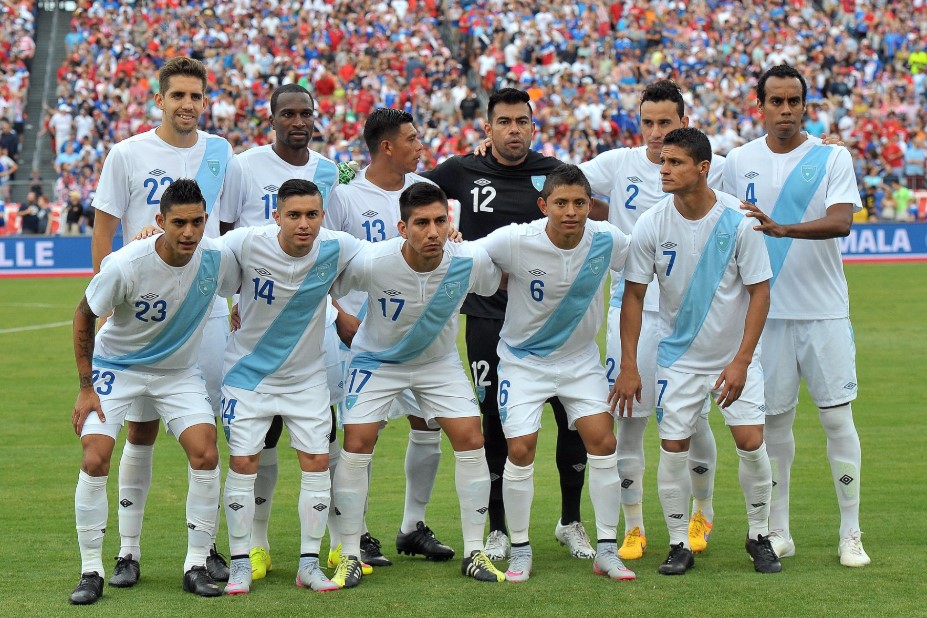 The Famous Ball Sports In Guatemala’s tropical climates, along with the natural sceneries that support the hot sun, make it one of the countries with the most amounts of sport achievements. Ball-related sports are among Guatemala’s specializations.

Guatemala’s ball-related sport histories can be traced back to the Mayan civilization era. As one of the earliest countries in the world to adopt Mayan culture elements, Guatemala was also among the first countries to practice the Maya Ballgame, which is a branch to the Mesoamerican Ballgame.

Originated more than 3,000 years ago, the Maya Ballgame has the unique I-shape playing arena that was decorated with hacha (portable stone court markers) that were depicting animals and skulls.

The two teams’ players pass the rubber balls around while using their right hips to coordinate the balls’ motions and preventing the right elbows and right knees to touch the ground. There were some sorts of strange rituals performed as parts of the original versions of Maya Ballgames.

Now, passing the rubber balls without involving any strange ritual elements is a part of Guatemala’s traditional ball game named U’lama. This ball game which name is derived from the Nahuatl word ollamaliztli is well-known in the Sinaloan village areas. The players can be more than five, the balls can be played high or low, and the field sizes can be smaller.

Like the original Mayan version, the hips are still the important parts to coordinate with the balls’ motions. However, the difference lies in the more complex ways of winning. Not only that you should prevent your right elbows and right knees to touch the ground. But you and your teams should also prevent from missing the balls. Letting the balls stop before reaching the center lines drawn by chalks, accidentally touching your teammates, and many other rules.

The modern ball games also have places in many Guatemalan people. Apart from the traditional ball games, Guatemala is also well-known for the football sports’ reputation. The national football teams have competed in the international levels, and there are also tons of competent national football clubs, such as Comucaciones FC.

There are many places in Guatemala to enjoy football games. Estadio Mateo Flores, the biggest football stadium at the center of the city. is the best stadium to watch football teams training. On the other hand, you can also play football, as well as other types of popular. Ball games in Guatemala, in parks near to the Antigua Guatemala area.

Soccer and futsal also belong to the two among the most famous ball-type sports in Guatemala. The best place to watch futsal performances is in the Domo Polideportivo, the Guatemala National Futsal Team’s official stadium. With the audience capacities of much lesser than the gigantic Estadio  Mateo Flores. Domo Polideportivo guarantees a more personal touch in watching your favorite futsal players in action.

As with playing football, parks near the Antigua Guatemala area. Are also great places to play futsal and soccer with your closest ones. Be sure to look for the smaller-sized parks, as both of the ball sports. Tend to have smaller equipment and tools compared to footballs.